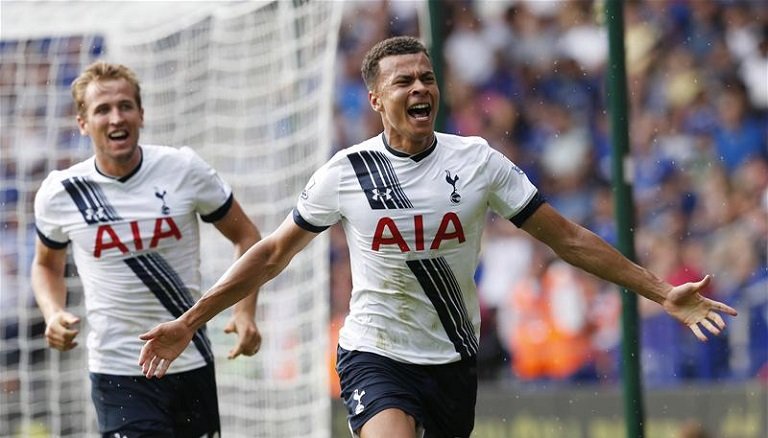 But Sanchez is being urged to continue his contract stand-off with Arsenal until the summer by Paris St-Germain with the Ligue 1 side hoping to sign the winger for £60m. (Daily Mirror)

Moussa Dembele does not want to leave Celtic in January, despite West Ham’s reported £20m bid for the 20-year-old French striker. (Daily Mail)

Crystal Palace are ready to rival West Ham for Hull winger Robert Snodgrass, with the Scotland international expected to cost up to £9m. (Guardian)

Chelsea and Manchester City want to sign former Stoke midfielder Steven N’zonzi. The 28-year-old, who now plays for Sevilla, reportedly has a £25m buyout clause in his contract, although Juventus are also interested in the player. (L’Equipe, via Daily Star)

Arsenal defender Per Mertesacker, 32, and midfielder Santi Cazorla, 32, have been offered new 12-month contracts. The pair’s current deals both expire at the end of the season. (Times, subscription required)

Aston Villa are close to signing 26-year-old Nottingham Forest midfielder Henri Lansbury for £3m, but the club have denied reports linking them with a loan move for former Villa midfielder Fabian Delph, 27, who is out of favour at Manchester City. (Birmingham Mail)

Goalkeeper Steve Mandanda, 31, will remain at Crystal Palace this season even though Marseille are keen to re-sign him.(London Evening Standard)

Dutch defender Timothy Fosu-Mensah, 19, has been told it is unlikely he will be allowed to leave Manchester United on loan in January.(Manchester Evening News)

Sacked Swansea boss Bob Bradley has been offered the Norway job.(Nettavisen – in Norwegian)

Chelsea are preparing a move to sign Swansea striker Fernando Llorente, 31, in the January transfer window.(Sky Sport Italia via Talksport)

Mark Hughes has confirmed Stoke are in talks with Peter Crouch, 35, to extend the former England striker’s contract. (Stoke Sentinel)

West Brom striker Saido Berahino, who has not played for the club since September, has uploaded a video to Instagram with the message: “They say i aint fit #ok’, and two angry face emojis. (Express and Star)

Paris St-Germain’s Spanish striker Jese Rodriguez, 23, is willing to take a pay cut to move on loan to La Liga side Las Palmas. But PSG are expected to receive bids from Roma and Liverpool for the former Real Madrid player. (Marca)