Janet Jackson gives birth to her first child at 50
Advertisement 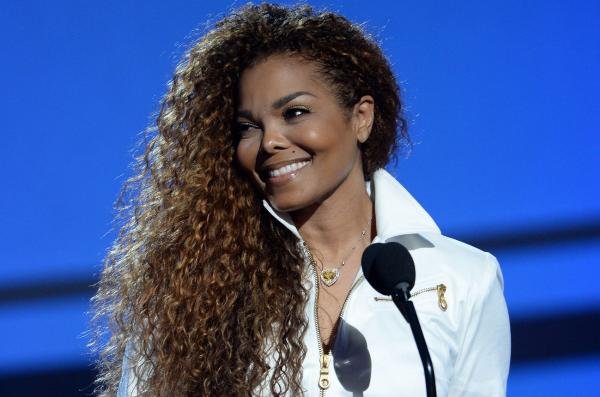 Janet Jackson and her husband, Wissam Al Mana, welcomed their son, Eissa, on Tuesday, a representative for the singer has said.

“Janet had a stress-free, healthy delivery and is resting comfortably. No further details are available at this time,” the statement read.

The 50-year-old pop star postponed a tour following the release of her 2015 album Unbreakable in order to plan a family. Jackson posted a video on social media at the time, telling fans that she was taking a break from performing live because “there’s been a sudden change” – which triggered false rumours about the musician’s health.

Eissa Al Mana is the singer’s first child. Jackson and Wissam Al Mana married in 2012. A statement said the musician and the Qatari businessman were “thrilled” to welcome their son.

Here are few congratulations from her fans on Twitter;

At age 50, Janet Jackson becomes a mother for the first time! https://t.co/UosKpsiy6b

Related Topics:Janet Jackson
Up Next