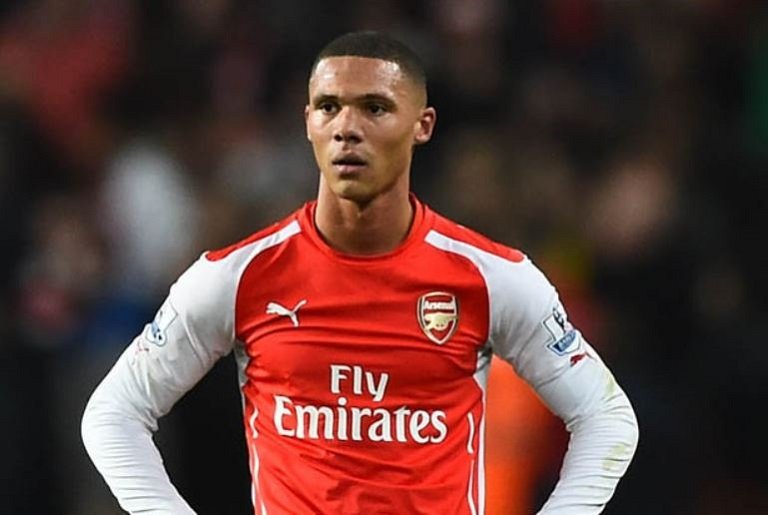 Manchester United defensive target Victor Lindelof, 22, is set to sign a new contract with Benfica that will increase his buy-out clause to more than £50m. (Daily Mail)

Meanwhile, the Magpies might be scuppered in their hopes to sign Ruben Loftus-Cheek, 20, with Chelsea keen to loan the midfielder to a fellow Premier League club. (Newcastle Chronicle)

Juventus and Paulo Dybala, 23, are yet to find agreement over the Argentine striker’s contract extension. (Calciomercato.com)