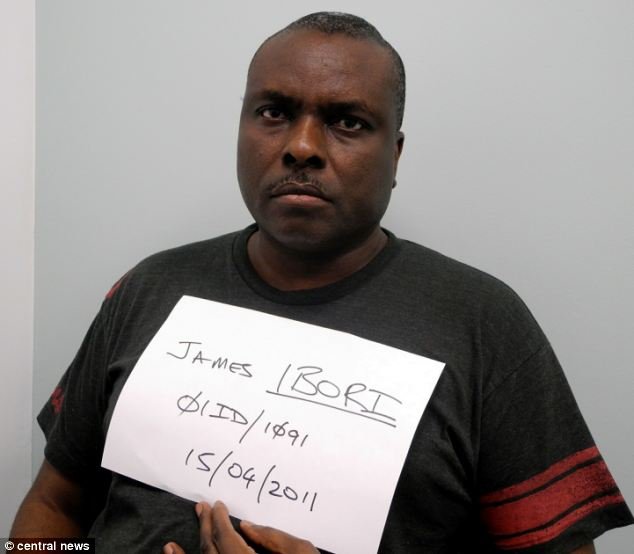 James Ibori was jailed for fraud

The pioneer Chairman of the Economic and Financial Crimes Commission, Nuhu Ribadu has been listed as a key witness against a former Governor of Delta State, Mr. James Ibori, who the Federal Government is attempting to repatriate from the United Kingdom.

Ribadu had in an affidavit accused Ibori of giving him $15m in 2007 so that the EFCC boss would not initiate a case against him.

After receiving the cash, however, Ribadu entered it into evidence after which it was kept in the vault of the Central Bank of Nigeria.

Ribadu had said, “Ibori approached me with $15m to stop his investigation. The money was brought in sacks. I called my people because the money was in big bags, which two people could not carry and we deposited it in the CBN as evidence against him.”

In July 2012, the EFCC approached a Federal High Court in Abuja, requesting for a final order forfeiting the $15m Ibori bribe which had been in the vaults of the CBN for more than five years to the Federal Government as unclaimed proceeds of crime.

Justice Gabriel Kolawole on October 25, 2013, awarded the Federal government ownership of the $15m Ibori bribe which is the subject of legal tussle between the EFCC and the Delta State Government.

Justice Kolawole said that in the final analysis, “the applicant’s application to make a final forfeiture order succeeds and the said sum of $15m is hereby forfeited to the first applicant, that is, the Federal Government who shall take steps to capture it in its earnings of the Federal Government of Nigeria in its 2012/2013 fiscal year and shall administer the funds to address specific needs that will be beneficial to a greater number of the citizenry.”

The Attorney General of the Federation had listed him among the Federal Government’s list of witnesses against Ibori, Ribadu said, “I am not aware. But if I am asked to testify, I will. But like I told you, nobody has contacted me.”

In a related development, the EFCC is expected to amend the 170 charges brought against Ibori in 2008 in order to avoid a case of double jeopardy.

The ex-governor, who spent four years in a UK prison, was released on Wednesday. Some of his supporters had also kicked against attempts by the Federal Government to arraign him in Nigeria next year, insisting that it would be unjust for him to be tried twice for the same crime.

A source at the EFCC, however, said, “Ibori’s alleged crimes are many. He was convicted on 10 counts of money laundering and conspiracy to defraud.

“He can be charged with offering gratification to a public officer in order to refrain from acting in the exercise of his official duties regarding the investigation of the petition against him. This is not double jeopardy.”