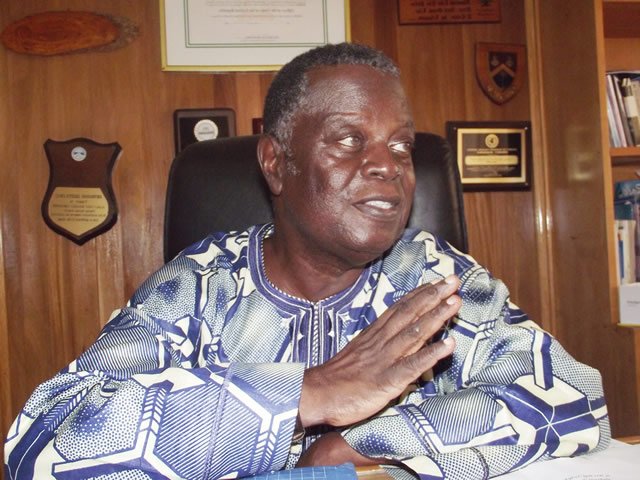 Rasheed Gbadamosi was an influential figure in Lagos

Foremost industrialist and Co-Chairman, Lagos @50 Planning Committee, Chief Rasheed Gbadamosi is dead. He died at the age of 72.

Lagos State Commissioner for Information and Strategy, Steve Ayorinde announced the death of Gbadamosi on Wednesday night on his twitter handle @stevoree.

“Chief Gbadamosi will be remembered for being a true Lagosian, a nationalist and art aficionado. His remains will be interred at 2pm tomorrow.”

Gbadamosi had been suffering from multiple strokes since last year and had recently gone abroad for medical treatment.

He was a former chairman, Petroleum Products Prices Regulatory Agency, PPPRA and a one-time minister.

Gbadamosi, economist, industrialist and former minister was an accomplished man. A scion of a successful industrialist, Gadamosi had wanted to be a doctor, but his persuasive father chose economic discipline for him for the purpose of continuity of the old man’s company.

Related Topics:Rasheed Gbadamosi
Up Next