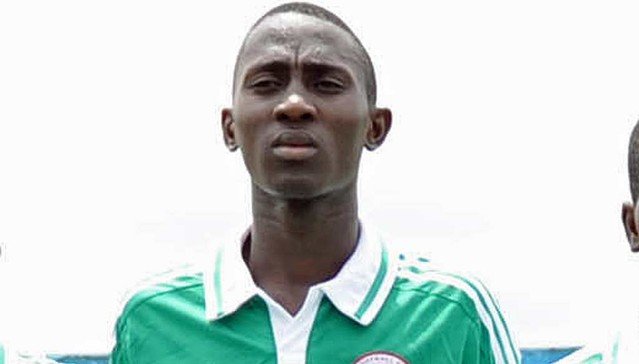 Leicester have put in a bid for Wilfried Ndidi

Liverpool are lining up deals for Southampton defender Virgil van Dijk, 25, and midfielder Sam McQueen, 21, which will cost the Reds £40m in January. (Daily Star)

Forward Alexis Sanchez, 27, and midfielder Mesut Ozil, 28, are both seeking a wage well in excess of £200,000-a-week to stay at Arsenal. (Evening Standard)

United midfielder Michael Carrick, 35, is to be offered a new one-year contract by the club. (Daily Mail)

Scotland winger Oliver Burke, 19, says RB Leipzig’s rise to the top of the Bundesliga table has helped justify his decision to move to Germany. (thesetpieces.com)

Huddersfield Town will seek £8m for 26-year-old Nahki Wells in January after the forward turned down a new contract to stay at the Championship club. (Daily Telegraph)

Defender Nathan Ake, 21, says he is concentrating on doing well for Bournemouth despite being linked with a return to Chelsea. Ake joined the Cherries on a season-long loan in June. (Daily Echo)

Former Cardiff City boss Paul Trollope, 44, is close to being appointed assistant manager at Brighton and Hove Albion. It will be the third time Trollope has linked up with Chris Hughton, the Brighton boss. (The Argus)

Bruce Arena, 65, is expected to be named head coach of the United States again – 10 years after leaving the post. It follows the sacking of Jurgen Klinsmann on Monday. (USA Today)

Aston Villa will consider recruiting a new back-up goalkeeper in January after Jed Steer, 24, had surgery to repair an Achilles injury. (Birmingham Mail)

Gillingham manager Justin Edinburgh, 46, has praised the League One club’s chairman for not sacking him. (Kent Online)