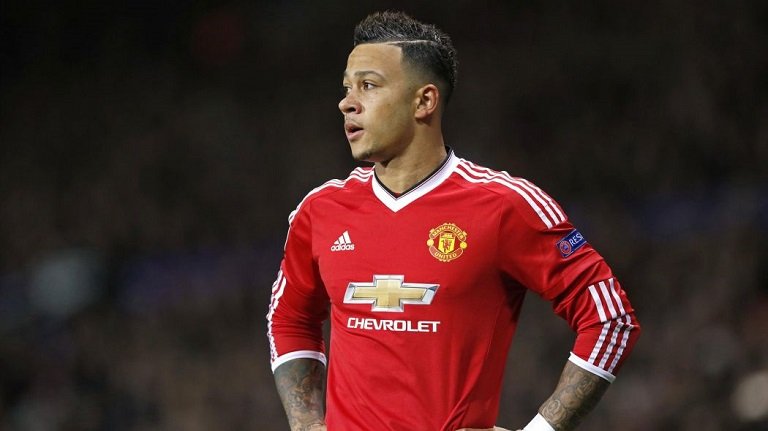 Chelsea are keen to sign Paris St-Germain’s 24-year-old midfielder Marco Verratti and the Blues are listening to offers for their Spain midfielder Cesc Fabregas, 29. (Daily Mirror)

Former Manchester United manager Sir Alex Ferguson, 74, has opened up on his infamous ‘hairdryer treatment’ and claims he only ever lost his cool with players half a dozen times in 27 years. (Sun)

Manchester City striker Sergio Aguero, 28, has dismissed links with Real Madrid and said he will only ever leave City to move to boyhood club Independiente. (Sun)

Manchester United skipper Wayne Rooney, 31, turned down an offer to move to the Chinese Super League last summer, according to the chairman of Beijing Guoan. (Guardian)

Henrikh Mkhitaryan says “nothing will prevent me from achieving my dream” at Manchester United. The 27-year-old midfielder signed for more than £26m in the summer but has been repeatedly left out by manager Jose Mourinho. (Daily Mail)

Mourinho’s recent criticism of defenders Chris Smalling and Luke Shaw has been described as “disappointing” by the chief executive of the Professional Footballers’ Association, Gordon Taylor. (Daily Telegraph)

Tottenham goalkeeper Hugo Lloris will have to remain within Daniel Levy’s tight wage structure if he wants to sign another long-term contract as the Spurs’ chairman will not pay his players over £100,000 a week. (Daily Telegraph)

Antonio Conte has drawn up a shortlist of four centre-backs to strengthen Chelsea’s squad and perfect his 3-4-3 system in January. He is keen to sign at least one of Juventus defender Leonardo Bonucci, 29, Alessio Romagnoli of AC Milan, 21, Roma’s Antonio Rudiger, 23, or Burnley’s Michael Keane, 23. (Squawka)

Manchester United are not actively chasing former player Paul Scholes to replace new Wigan manager Warren Joyce as the club’s under-23 boss but will speak to the 41-year-old if he declares an interest. (Daily Mail)

Tony Pulis has made his business case to West Bromwich Albion owner Guochuan Lai as he plans improvements to the squad in the winter transfer window. (Birmingham Mail)

And the Baggies are considering a loan move for Liverpool defender Mamadou Sakho, 26, who has fallen out of favour at Anfield. (Express and Star)

Watford forward Jerome Sinclair, 20, could move to Championship side Brentford on loan after failing to make an impact since a £2m summer move from Liverpool. (Watford Observer)

Leeds United owner Massimo Cellino could be set to sell the Championship club and buy a stake in Serie B club Brescia. (Yorkshire Evening Post)

Atletico Madrid striker Antoine Griezmann, 25, says he often asks Manchester United’s Paul Pogba about the club and would love to link up with his fellow France international at club level one day. (Bleacher Report)

Barcelona striker Luis Suarez, 29, says negotiations over a deal to extend his contract at the Nou Camp are going well.(NDTV)