​Lagos Sanitation Abolition: Here are the Pros and Cons
Advertisement 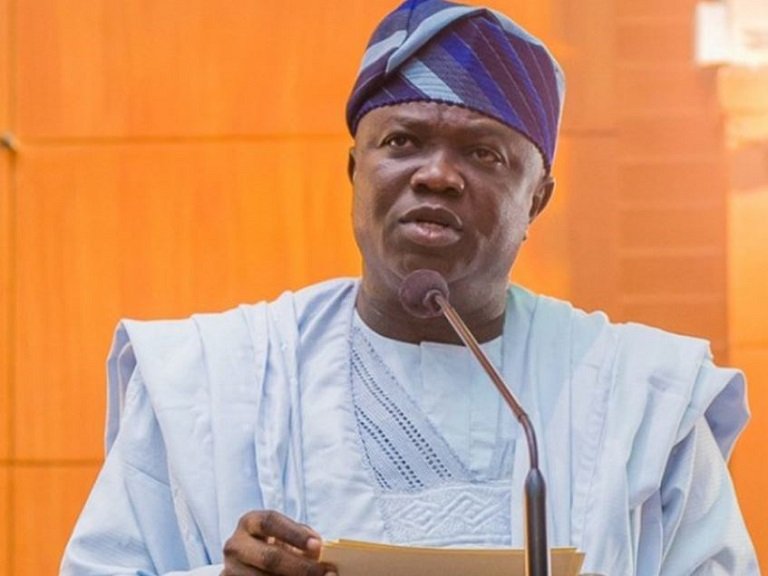 Growing up, I never liked Saturdays much as it involved cleaning the entire house; washing scrubbing and mopping. All of which if you didn’t commence at 5am, you would miss out on the Cardbury Breakfast Telly cartoons and that would surely spell the beginning of a sad weekend.

Not only do we reduce the breeding of carriers of parasitic organisms like flies and mosquitoes, eliminate hiding places for vermins such as rodents which bring with them snakes but we also improve the ambience of our living environment.

So it came as a shock when the Lagos State government claimed it had come to a concesus to abolish the once a month sanitation exercise which usually spans three hours between 7am and 10am every last Saturday of the month.

The Government states that Lagos has grown into a metropolis and as such could not afford to lose three hours every month which could be put to commercial and environmental purposes.

A perfectly valid point that was raised was that Lagos as a mega city has out grown the current environmental laws prevalent in the state and across the country as a whole.

Now bear in mind that what our lawmakers are actually doing is not the issue of this discuss but rather they are deliberating on a Land Use Act of 1970 and making decisions from this law.

To add to the mix, only yesterday I realized that we still had motor vehicle ordinance law from 1945.

Never the less, I still think that the Lagos State government has committed a huge blunder by scrapping the monthly environmental cleaning exercise without adequately and explicitly explaining how it aimed to ensure the health and general well being of every Lagosian as well as those in transit.

The State government claimed it would “accelerate the introduction of fresh reforms through the passage of the new harmonized environmental laws.” These reforms could have been duely stated as well as allowing the last two sanitation exercises in the year to hold while pushing through lasting and suitable reforms in the legislative.

The expressed desire of the Ambode led administration is that Lagosians would willingly clean their environment. He said, “Lagosians and visitors alike are therefore urged to embrace these changes and imbibe a culture of voluntarily maintaining and preserving their environment.”

This should be examined bearing in mind our laissez-faire attitude as Nigerians, this is a pipe dream at best and at worst an invitation for a fire brigade approach when the next plague or hygienic catastrophe will befall the State.

“My friends and I were clearing our surroundings while food vendors and logistics companies are about their business at 8:30am on Saturday”

I would not want to be labeled a doomsday prophet but as good as we are as Nigerians, we know how we reacted to the environmental exercise when it was enforced, I cannot begin to phantom our disposition when it would be abolished.

There’s also the issue of the weekly Thursday lock downs for cleaning markets and shops in Lagos State, would that also be scrapped or are we going to give up three hours on weekends and hold on twelve hours on work days?

My friends and I clearing our surroundings while food vendors and logistics companies are about their business at 8:30am on Saturday

As an environmentalist though, some of the issues proposed by the Lagos State government actually brought about a gladdening to my heart and top of the list is the “meaningful changes in areas of waste management and modern Landfill sites” others include reduction in noise pollution, introduction of an Environmental Trust Fund and an Environmental Advisory Council.

The two biggest landfills we currently operate in Lagos State (Ojota landfill and the Solous landfill at hotel bus stop in Alimosho LG) are both well past their stipulated function dates and numerous academic research carried out on them currently show that Leachate from these dump sites are already beginning to contaminate ground waters at distances exceeding 500 meters.

So if the State were to commence the operation of modern landfills as well as improve waste management by increasing our recycling capacity while sensitizing the populace on the advantages of reducing waste by reusing commodities.

This would help in reducing the rate of groundwater pollution by heavy metals and other cancer causing contaminates from open dump sites and landfills across the State as well as eliminate the pungent smell.

Nicholas Ojo-Awo is an environmentalist who has written papers on modern landfills, groundwater pollution and dump sites contamination.

The Tough Love Of A Mother By Madame Olieh